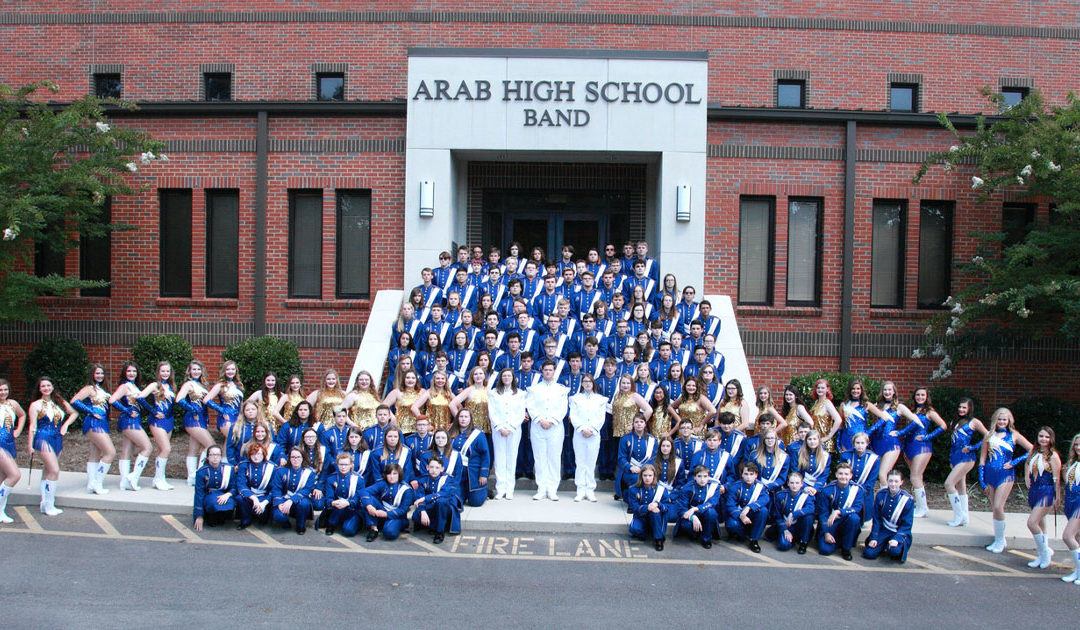 Patrick Dailey is an Alabama educator and band director who’s brought Super Holiday Tours with him wherever he goes.

Their relationship began when Casey Cole reached out to Dailey, a fresh band director at Ardmore High School. They worked together for a number of travel experiences, including multiple televised performances for the school’s marching band. Even after transferring to Arab High School two years ago, he’s kept Super Holiday close by his side for a number of reasons.

“I really like that they’re personable with their business,” Dailey said. “You know they’re going to call and check on you. They’re not just going to say, ‘Alright, this is your contract, and y’all figure it out.’ They’re with you every step of the way.

“Anytime I need anything, I can call, and it seems like everybody knows you there. It’s not one of those things where they have to transfer you to your account rep or anything—they all seem to know what’s going on. I’ve just really enjoyed that family atmosphere, and it’s always felt very close-knit, secure and comfortable.”

While the pandemic has prevented Arab High from traveling with Super Holiday just yet, a trip is coming, and Dailey previously traveled every two years with Ardmore. With the goal of both exposing his students to the world and allowing the world to appreciate his students’ talent, Dailey aims for visible opportunities like parades. Plus, televised events make it easy for parents to watch from home!

One highlight so far was a trip to the St. Patrick’s Day parade in New York City, providing students—from a relatively small town outside Huntsville, Alabama—with an amazing opportunity to be a part of the big city.

Nashville has been a memorable destination as well, with Dailey acting as the lead Band Director for the All-District Band that participated in the Nashville Xmas Parade in 2019, made up of four high school bands.

Next year, in April 2022, Dailey and the Arab High School band are heading to Washington, D.C. to perform in the nationally televised Cherry Blossom Festival Parade—with the help of Super Holiday Tours, of course.

“We kind of wanted to do something different and mentioned that to Casey. He got me the information, I applied, and then we were accepted,” Dailey said. “From there, it was pretty easy coming to our parents and students, who really like the idea of going to Washington D.C., especially that time of the year. We all know how beautiful that is.”

While the trip may be months away, Dailey’s already quite excited and Super Holiday is excited for him. When asked for any thoughts or advice regarding student travel, he pointed back to the experts. “If you’re looking for a company that will take care of you and your kids, Super Holiday is the company I would always suggest. I’ve never had a bad experience and don’t ever foresee that happening. They’re just very caring about you and your trip and your needs, and they will do whatever they can to meet those needs for you.

“I can’t say enough great things about Super Holiday and getting us where we need to be.”