Entertainment capital of the world, Los Angeles is home to more than 100 museums, many of which are world-class, and countless tourist destinations. With its gorgeous weather and star-studded streets, Los Angeles is a destination filled with excitement on every corner!

Explore the power of music and view exhibits about popular artists at the GRAMMY Museum. Discover behind-the-scenes magic while taking the Universal Studios Hollywood, Backlot Studio Tour, where visitors can roam famous and familiar film and television sets. And you can’t come to Los Angeles without visiting the world-famous Hollywood Walk of Fame, with over 2,500 terrazzo and brass stars representing your favorite celebrities!

At the Griffith Observatory, look through the telescope and admire the sky; this observatory educates visitors on the history of human observing, astronomy, and much more. At the Los Angeles County Museum of Art—the largest art museum in the western United States—view and learn from art around the world. Continue discovering at the historical El Caption Theatre, which opened as the largest legitimate theatre in Hollywood on May 3, 1926 and was converted from a playhouse to a movie theatre in 1941.

Come face-to-face with animals from around the world at the Los Angeles Zoo and take a journey through the largest ocean at Aquarium of the Pacific. When you need a little rest and relaxation, spend time at one of Los Angeles’ iconic beaches including, Santa Monica, Venice Beach and Long Beach. Los Angeles has a little bit everything, bringing with it a notorious glamour. Bring your group to Tinseltown and see the stars, the sky and everything in between! 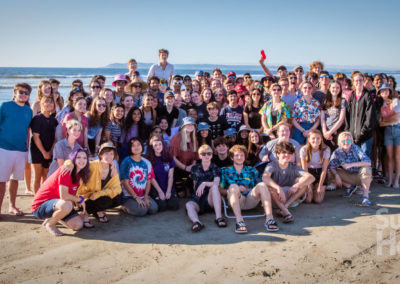 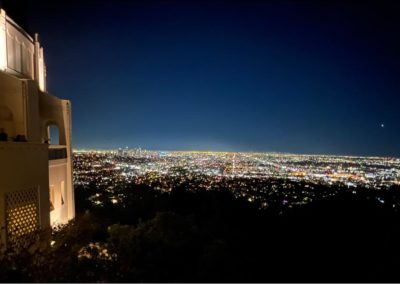 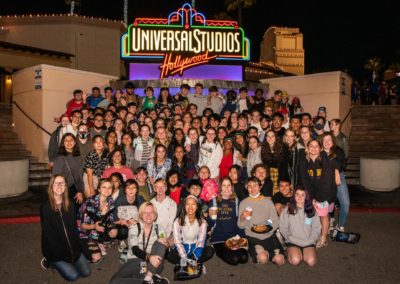