Steeped in tradition dating back before the founding of America, Boston is an intersection of the old world and the new. Whether you seek inspiration on the commons of Harvard University, or education at the John F. Kennedy Presidential Library and Museum, Boston has become a premier destination for travelers of all ages.

Along Boston’s Freedom Trail, uncover a unique collection of museums and historical markers that share the story of the American Revolution—including the Old North Church, the first stop on Paul Revere’s “Midnight Ride.” The Bunker Hill Monument educates visitors on the first major battle of the Revolutionary War, while aboard the U.S.S. Constitution one can experience life as a sailor during the War of 1812.

From atop the Prudential Center’s Skywalk Observatory, enjoy expansive views of the city from Boston Harbor to Fenway Park. Immerse yourself with hands-on exhibits & experiences in the New England Aquarium or the Museum of Science, and finish the day with a quick meal at Faneuil Hall Marketplace, serving visitors since 1743! 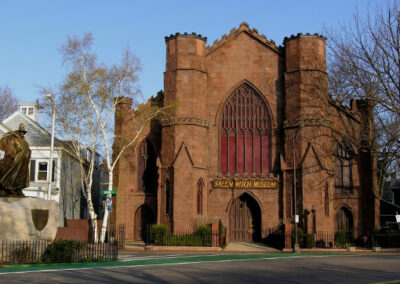 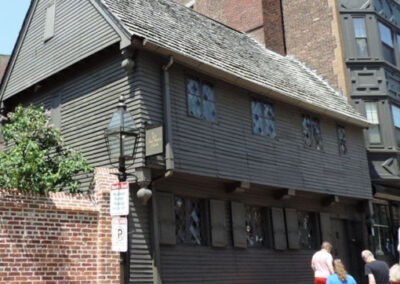 Create a custom itinerary for Boston