London is the capital city of England and the most populated city in Western Europe. This stunning city attracts approximately 30 million visitors per year. The population is incredibly diverse and is known for having stunning architecture, as well as art, music, theatre and museums. London is also home to the British Royal family and their famous Buckingham Palace. There is no shortage of educational and exciting places to visit throughout London.

Visit the Tower of London, with its lengthy history, and admire the stunning Crown Jewels. Take a river boat trip to Greenwich, where you can check out the Royal Greenwich Observatory—a place that has played a major role in astronomy and navigation since 1975. In Greenwich, you can also stand on the Greenwich Meridian, the earth’s line of zero longitude!

Explore the remarkable Stonehenge and stroll through Salisbury, a site with spectacular views. Blenheim Palace is the birthplace of Sir Winston Churchill and has many of his mementos on display. In addition, London has several world-class museums catering to a variety of interests. Walk through the British Museum, the first national public museum which features amazing, world-famous objects, including the Rosetta Stone. Art lovers can enjoy works from Botticelli, Leonardo da Vinci, Rembrandt and many more at the National Gallery. At the Victoria & Albert Museum (V&A) admire collections from the world’s richest cultures, including jewelry, glass, photographs and textiles.

Walking tours are also popular in London. See the city by foot on the Bloomsbury Literary Tour, the Harry Potter Walking Tour, or the Shakespeare Walking Tour. 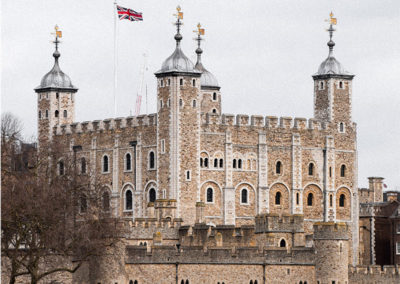 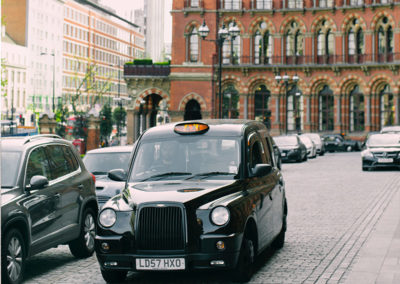 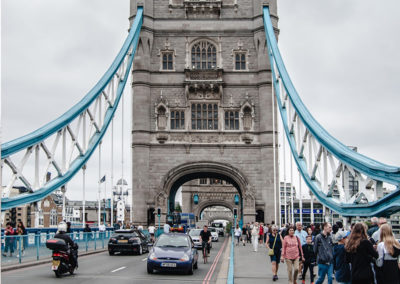 Create a custom itinerary for London