Located in the centre of Canada, Winnipeg is a living classroom like no other. This vibrant, culturally diverse city features over 6,000 years of history – from being a central Indigenous meeting place for millennia, to flourishing as the hub of Canada’s fur trade from the 17th to 19th century.

This history comes alive at the Manitoba Museum where students embark on a journey that spans giant pliosaurs who stalked Cretaceous-era seas where the city now stands, to a time when Indigenous hunters pursued bison on the open plains. From there, follow in the footsteps of the French-Canadian fur traders—the voyageurs—at Fort Gibraltar, a replica trading fort that is the venue of Festival du Voyageur, Western Canada’s largest winter festival.

A must-see is the Winnipeg Art Gallery’s Qaumajuq, which houses the largest collection of contemporary Inuit art in the world with more than 14,000 pieces! It has already seen rave reviews for its content and mandate from the likes of Smithsonian Magazine, Forbes, The New York Times, and countless architecture publications.

Winnipeg also specializes in sustainable and responsible tourism. Assiniboine Park Zoo’s Journey to Churchill is both the world’s foremost Arctic species exhibit, along with being home to a state-of-the-art research facility on northern animals and ecosystems.

The Canadian Museum for Human Rights (CMHR) takes visitors on a journey through the evolution, celebration and future of human rights from Canada and around the world. At FortWhyte Alive eco group tours see students experiencing a guided bison safari where they get up-close to these huge animals, playing traditional Inuit games, and learning basic wilderness survival skills.

Take a break from the classroom and give students a chance to unwind at Winnipeg’s fun-filled attractions. See how coins from around the world are made on a guided tour worth every penny at the Royal Canadian Mint. During the Hermetic Code Tour, students will be mesmerized by the sphinxes, Freemasonic symbols, hieroglyphic inscriptions, and numerological codes hidden in plain sight at the Manitoba Legislative Building. Then try something unique to Winnipeg – Activate Games! 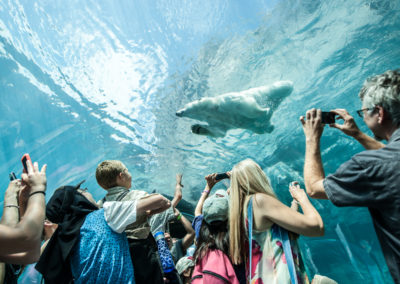 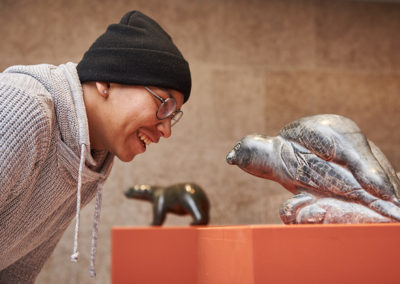 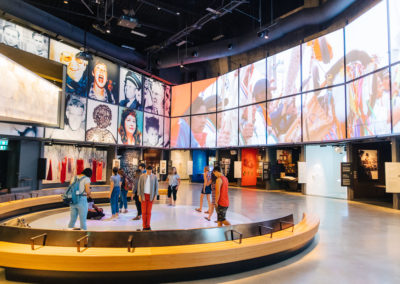 Create a custom itinerary for Winnipeg