SeaWorld, known for their active aquatic life, has three locations including SeaWorld San Diego, SeaWorld Orlando, and SeaWorld San Antonio. The San Diego location was the first to open on March 21, 1964 and gained quick popularity for the unique experiences provided. Unlike any other theme park, SeaWorld gives visitors the opportunity to see animals and aquatic life that they’re not likely to see elsewhere.

SeaWorld San Diego has been around since 1964 and features several incredible aquatic experiences. Come face-to-face with orcas at Orca Underwater Viewing and see these stunning creatures swim, glide and play up close. Feed, play with and communicate with dolphins at the Dolphin Encounter Tour. SeaWorld San Diego has several rides and attractions for visitors, including Shipwreck Rapids, Manta and Electric Eel, the Journey to Atlantis, Emperor and more!

SeaWorld Orlando opened December 15, 1973 and was the second location. There are multiple shows for SeaWorld’s visitors to enjoy. Orca Encounter is a show where guests witness killer whales performing tricks, playing and displaying their masterful hunting techniques. The Dolphin Days show allows guests to watch Atlantic Bottlenose Dolphins interact with each other. Sea Lion and Otter Spotlight is a hilariously educational opportunity to get a close look at these marine mammals.

SeaWorld San Antonio is the newest park and opened May 27, 1988. Much like the other parks, the San Antonio location features shows, including an Orca Encounter and attractions that allow guests to get up close and personal with aquatic life. Ocean Discovery is a show that gives viewers an amazing showcase of beluga whales and Pacific white-sided dolphins playing together. At SeaWorld San Antonio, there are a number of thrilling rides including Wave Breaker: The Rescue Coaster, The Great White, Texas Stingray and more. 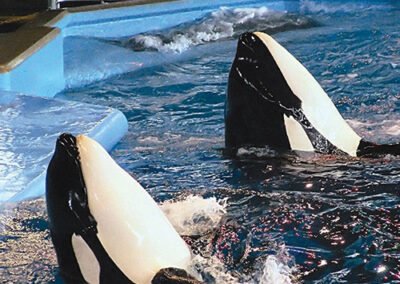 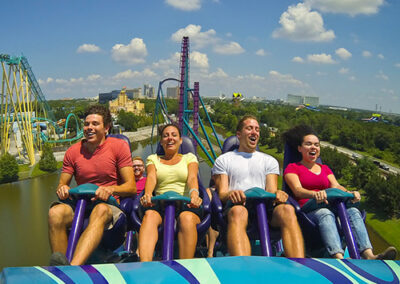 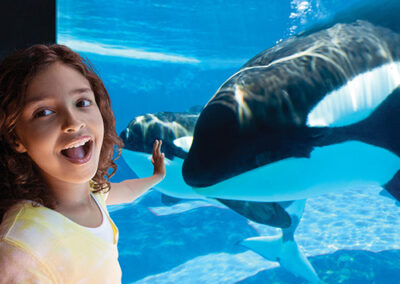