Opened on June 7, 1990, Universal Studios Florida was the first component of the larger Universal Orlando Resort to open, and is primarily themed to movies, television and other aspects of the entertainment industry.

Imagine being in your favorite TV shows and movies in real life, except you also get to enjoy the ultimate ride-y things, from thrill-filled twists and turns to jaw-dropping moments you’ll talk about forever.

In 2019, Universal Orlando Resort ranked 11th in the world and 6th in North America for attendance among amusement parks, hosting approximately 10.9 million visitors.

Universal’s Islands of Adventure was opened on May 28, 1999, in conjunction with the opening of the Universal CityWalk entertainment complex, and is modeled after a journey of exploration, where guests embark on an adventure to visit a variety of themed islands.

Here you’ll embark on an epic journey through the worlds of mighty heroes, ancient myths and timeless legends, where once-in-a-lifetime thrills wait around every corner. 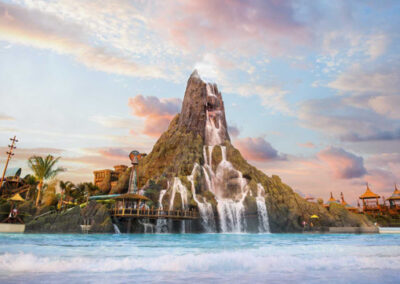 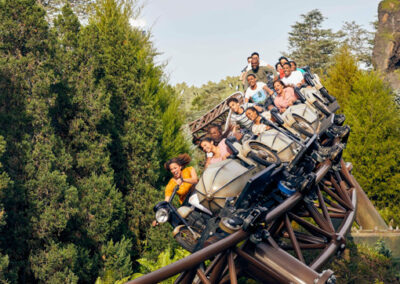