Festivals of Music is an educationally-focused music festival that provides school performing ensembles the opportunity to learn from exceptional conductors in the field of music education today. The mission is to bring together student musicians and adjudicator-clinicians for performance and clinic experiences in outstanding concert venues, with the result being musical growth, achievement and recognition for both the individuals and the participating music programs.

The events take place over multiple weekends in the spring in cities across the United States and Canada. The event is culminated by a celebratory awards ceremony where all participants are honored for their commitment to quality in music education.

Festivals of Music was founded by Dr. James Wells in 1982, and along with Music In The Parks and EPN Travel Services, is part of the Educational Programs Network.

For 2023, there will be nine locations throughout the United States and Ontario, Canada with multiple dates, outstanding performance venues, nationally recognized adjudicators/clinicians and awards that recognize achievement and commitment to musical growth for both programs and individuals. 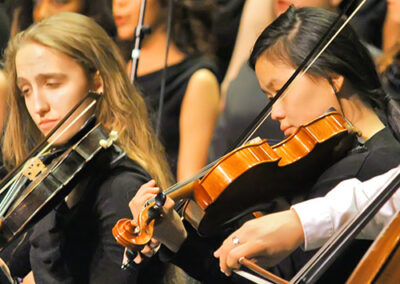 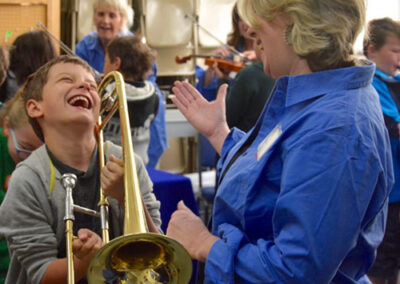 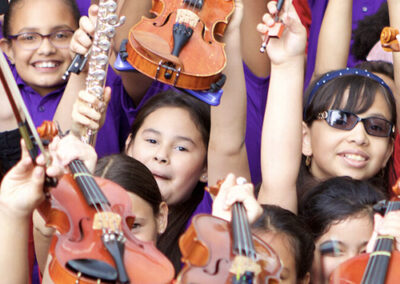