The Southern Star Music Festival was created in 1993 in order to provide a fun and educational festival for elementary, middle and high school music groups. As each group performs, three veteran music educators provide scoring and feedback. Each group has the choice to enter for the following categories: Competition/Rating, Rating Only, or Comments Only, and can also request a short onstage clinic with one of the adjudicators. Every group receives judges’ comments, a recording of the performance and a custom trophy. Groups may also compete for a Sweepstakes Trophy by attaining the highest score in their age/group classification, as well as a Grand Champion Trophy by attaining the highest score in either the entire Choral or Instrumental Division.

Performances are held in the Riverside EpiCenter Theatre, located next to Six Flags Over Georgia. The park is open Saturdays and Sundays throughout the Spring and the Awards Celebration is held there each Saturday night at 7:00 pm. All groups are encouraged to attend this fun and festive event! 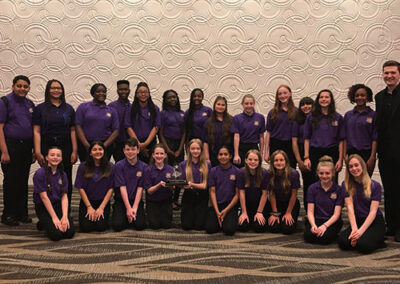 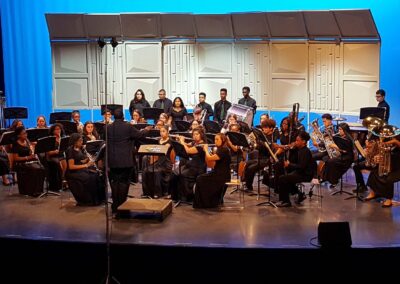 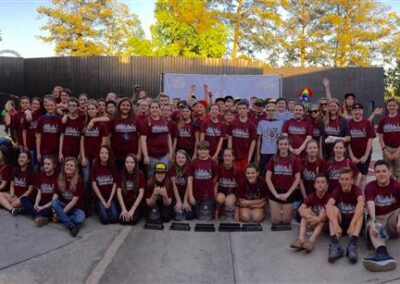